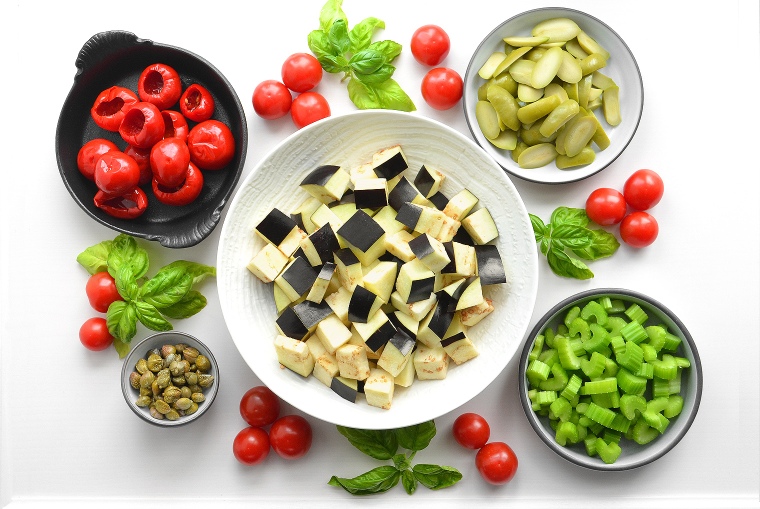 The first time we visited Rome, we rented an incredible 16th century apartment on Via del Govern Vecchio. The third-floor apartment was situated across the street from a monastic residence where priests and monks carried out their daily lives in full view like an ant farm in white starched collars. We could see their dining room from our living room window and felt just a tiny bit guilty as we watched them pass along large dishes of food and ceramic jugs of red wine. 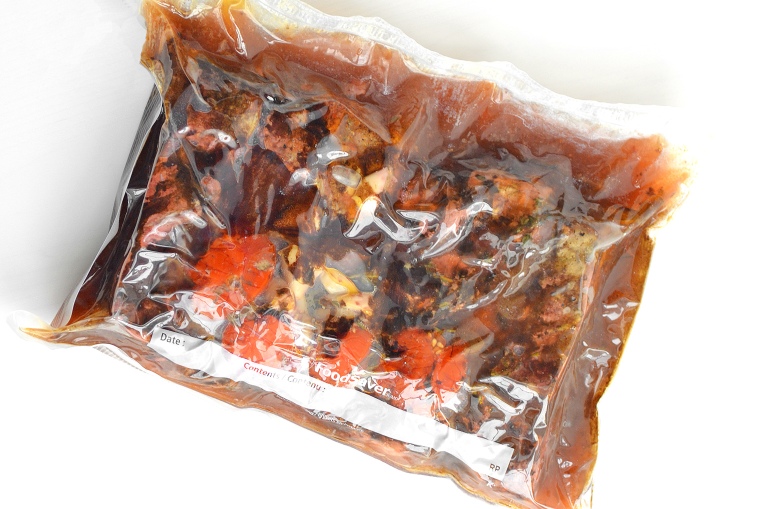 We had landed late in the afternoon and after getting settled in we intended to dine on bread, cheese, and prosciutto from a local market, but when night fell we couldn’t resist the warm glow of street-side dining. Dinner in Italy, for locals, normally begins about 8 or 9pm and can stretch late into the evening. In Rome, this means much of the tourists have already eaten and gone on to the wine bars and nightspots that dot the city.

The restaurants are filled with locals and cognoscenti who spend the evening savoring food, wine, and conversation. Time slows down as deep red wine flows and the stars come out. On a moonlit side street, two hungry visitors wander back and forth across the cobblestones unable to decide where to dine.

We wandered along Via Sebastiano Grandis and ended up taking a table at Bottega Trattoria De Santis. It was here that we had our first taste of caponata. What I love about caponata is the layered flavors of ripe summer eggplant melding with onion, celery, briny olives and capers, and the rich flavor of sun-sweetened tomatoes. Often enjoyed on its own as antipasti, caponata really shines when served alongside braised or grilled beef. Many Italians make caponata in the fall and preserve it in jars to enjoy during the winter months with crisp crostini as a meal in itself or to accompany hearty winter dishes.

When I opened this week’s shipment from Imperfect Produce and was presented with a vibrantly fresh eggplant, ripe red tomatoes, and celery I knew I had to make caponata. I chose boneless beef short ribs as accompaniment, which I cooked sous vide though oven roasting or slow braising would give similarly succulent results.

1 1/2 lbs boneless beef short ribs
1 tsp. sea salt
1 tsp. freshly ground black pepper
2 tsp. aleppo pepper flakes (or substitute with ancho chili pepper flakes and a dash of sea salt)
4-5 cherry tomatoes (if you are using sous vide; use 10 if you are braising in the oven or using a slow cooker)
6 sprigs of thyme, washed

Add short ribs to the vacuum bag and arrange remaining ingredients on top then evacuate and seal. Cook in a water bath at 165’F for 14 hours. At the end of cooking time, remove ribs to a shallow skillet and pour cooking liquid, tomatoes, and thyme to a small saucepan and reduce by 1/2. Sear ribs with a butane torch to caramelize, adding a bit of flavorful char. Plate on top of caponata and spoon generously with reduced sauce.

If using a slow cooker, an additional liquid will be necessary to prevent over-cooking. I like to add Cabernet Sauvignon and chicken broth to the ingredients and cook on low for ~9 hours before plating atop the finished caponata.

Heat 1/4 cup olive oil in a 5-6qt ceramic or cast iron cocotte over medium heat. Divide cubed eggplant into batches and fry gently until golden brown. Add chopped onion, celery, and olives cooking until onions are translucent. Add capers, tomatoes, sugar and 1/2 of the red wine vinegar and cook for 10-12 minutes on medium-low heat. Rest for 20 minutes and taste to assess flavor. If you’d like it a bit sharper add more vinegar; a bit sweeter add a bit more sugar. Serve with short ribs.