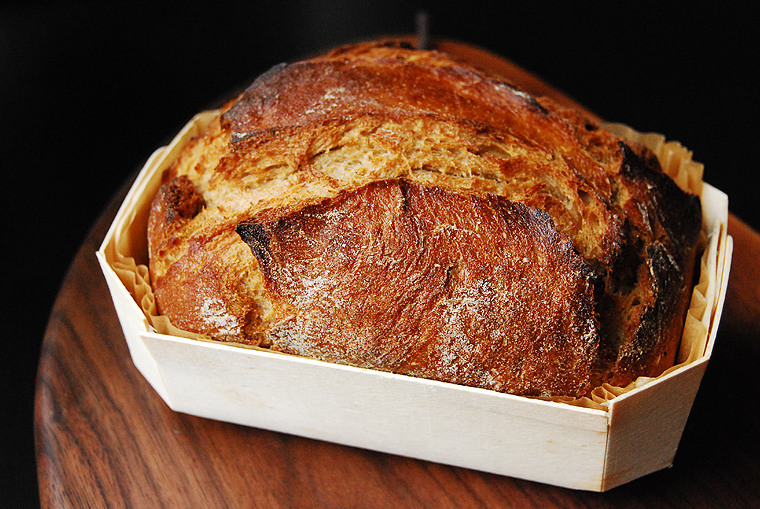 I was never really that ‘into’ bread before I went to Germany. I liked bread of course, but I hadn’t really ever thought much about it beyond making toast in the morning or spread with butter at the dinner table.  More often I would choose other carbs such as pasta, potatoes, or crackers and snack pretzels over bread. When we first arrived in Germany we would walk past the little bakeries on every street and smell the wonderful aroma of bread baking, which drew us right inside to see what they were making.  First we discovered the big soft pretzels and flaky croissants but my American sweet tooth quickly drew me into the sweeter pastries like berliners (German jelly doughnuts) and apfel or quarktaschen (apple and cream cheese pockets). It wasn’t until we tried a traditional swabian breakfast at a little cafe that we discovered how tasty all the different breads were!

A typical German breakfast (known as ‘Frühstück’) commonly consists of assorted sliced breads (brot), croissant, and rolls (brötchen or ‘little bread’) accompanied by a plate of assorted cheeses such as aromatic Bergkäse (strong-smelling ‘mountain cheese’), milder ‘Swiss’ cheeses like Emmentaler and Tilsiter, and soft, ripe French cheeses like Camembert and Brie; and an assortment of cured, sliced deli meats such as ham, salami, and smoked salmon (lachs).  In addition, there are various jams (Konfitüre), marmalade  honey, hard-boiled eggs, and (often strong) coffee or tea. Sounds like lot of little things but it adds up to a hearty and filling meal that will easily tide you over until lunchtime (‘mittagessen’, a compound word mit-tag-essen, or mid-day-food) which offers yet more bread choices! 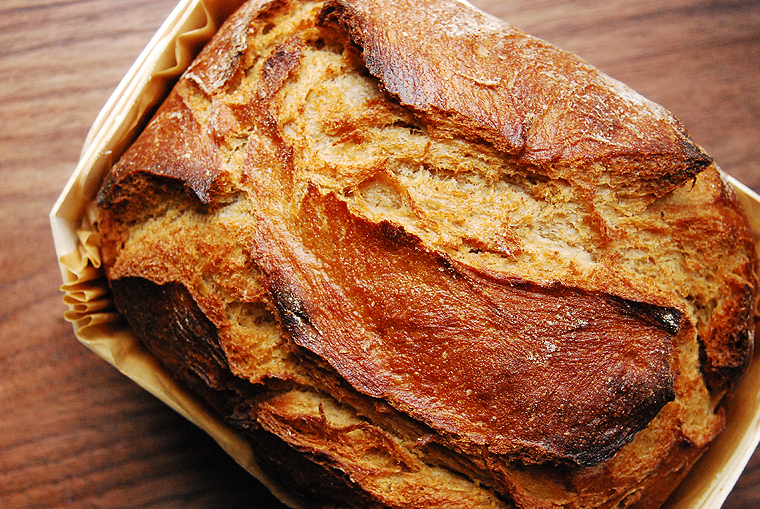 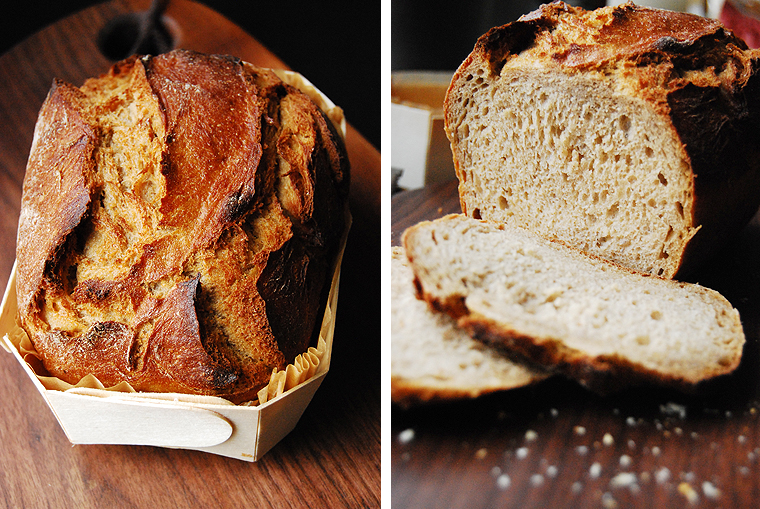 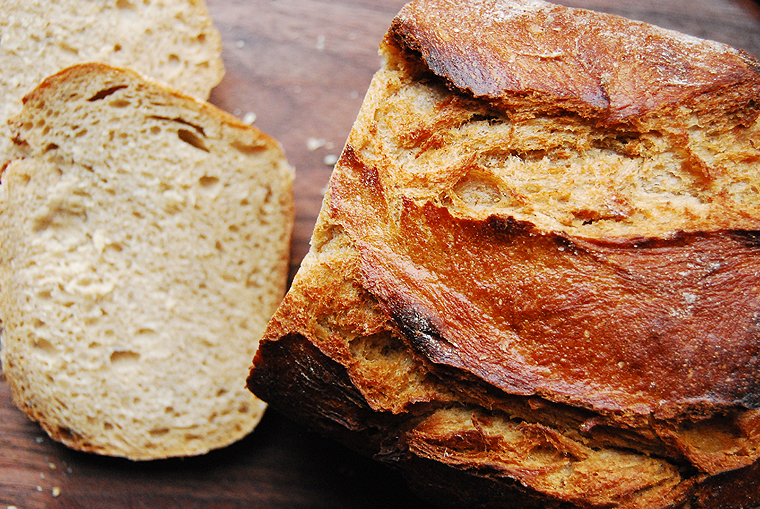 To Germans, proper bread has a good crust and hearty flavor; bland wonder bread is strictly reserved for the toaster (they call it toastbrot). And in many ways, their breads are what defines them. They pride themselves on producing the largest variety of breads worldwide. More than 16,000 local bakeries across Germany bake over 300 types of bread each and every day, each tailoring its recipes to suit local tastes, alongside more than 1,000 types of small bread-rolls and pastries. At the 2005 bread expo in Cologne, there were more than 1,000 distinct varieties presented. Germans are worldwide the biggest consumers (per capita) of bread, followed by Chile.[31] In my experience, Americans are just not a bread-eating nation, and when they eat bread, it is typically white and smooth and found on a shelf in a grocery store.

A few minutes after ordering, a basket of assorted breads and rolls arrived at our table including some topped with pumpkin, sunflower, and sesame seeds, others had oats baked into the crust, and some crusted with flour which had turned golden in the oven. Which did I choose? Tough choice but I reach for the pumpkin seed roll. Pumpkin seeds you ask? In the States you would have a hard time finding bread like this, and I sure haven’t found them locally. As I pulled apart the crusty, dark roll, I pinched off a piece to try by itself before adding butter, cheese, or jam. I can only describe it with one word: Lecker! (Delicious!). Who knew! I grabbed my knife, smeared it with a little chive-seasoned cream cheese and topped it with a slice of smoked salmon. What a wonderful way to start the day! I didn’t realize it at that moment, but breakfast for me was changed forever. This was perhaps the first step in adapting to German food culture. 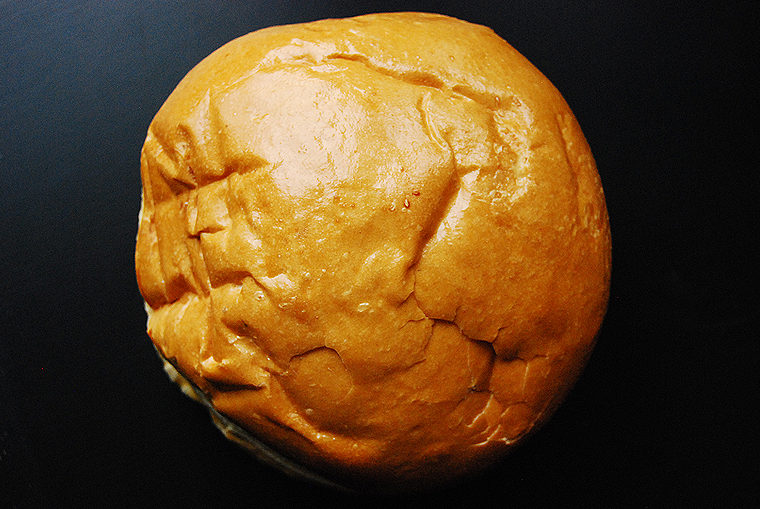 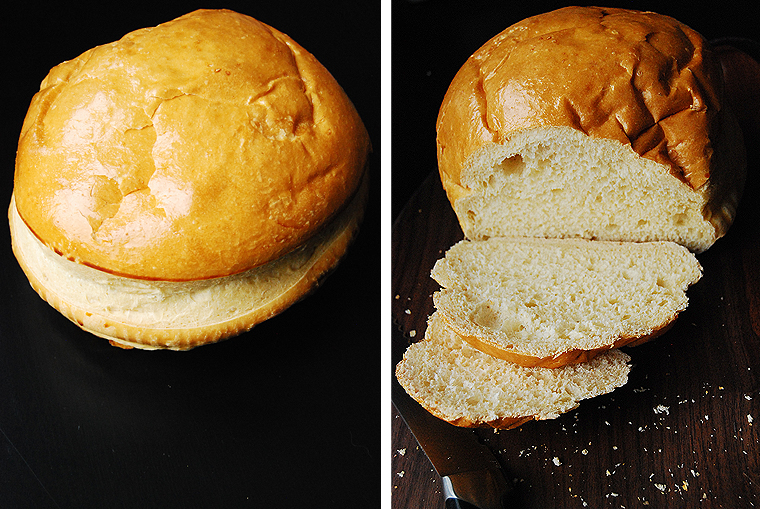 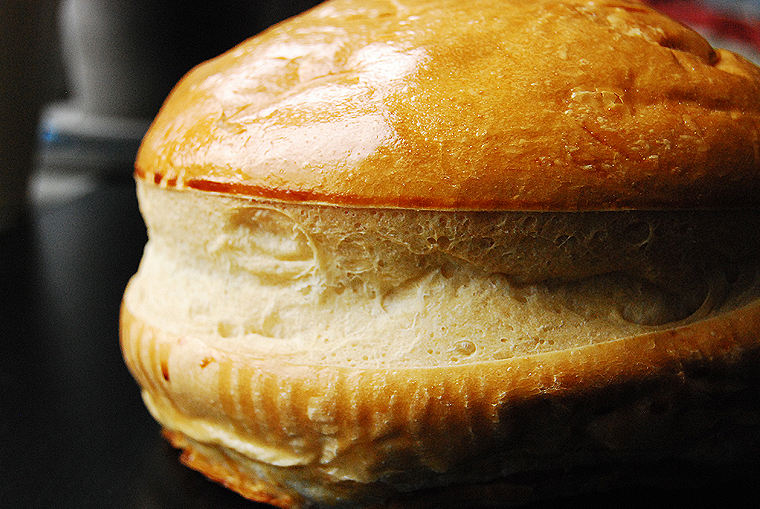 One morning, I headed to the bakery (bäckerei) on my own, determined to complete my order only in German, and pick out as many breads as I could by name. This was very difficult at first, as the names are very often old-fashioned local slang, in the swabian dialect, and can be very dificult to pronounce. Most of their recipes have been passed down from generation to generation and the yeast cultures themselves, which leaven the bread, can be centuries old and are cherished as they are handed down to the next generation of bakers. Although the variety and quality standards are very very high, these artisinal loaves are so plentiful in Germany that they are still quite inexpensive. A large, 2-pound loaf of fresh, crusty bread costs around $2-3, depending on the grains used, and there is a large assortment to choose from in various shapes, sizes, flavors  and colors. Loaves are offered in every shade from light to dark, and many are made with seeds, nuts, and whole grains. This competition has limited the price of a loaf of sliced white bread in the grocery store to around $1. After a few moments of looking around I chose the milchbrot (milk bread), kartoffelbrot (potato bread), and Roggenmischbrot (rye-wheat bread). Typically, you buy a loaf of bread and it would last you a day or two before drying out, so the baker seemed a bit puzzled as she wrapped up my three loaves and handed them to me over the counter. It was time to head home and get down to business.

When I arrived home I laid out my new loaves on the table with a cutting board, sharp bread knife, and some tasting additions like butter, sea salt, cream cheese, and a package of smoked salmon. I sat down with all three loaves in front of me and decided to try the milchbrot first. This bread was golden on the outside, and light and airy on the inside. It was something like a brioche. This one I tried by itself with nothing on it, and it was delicious, and would probably be even tastier with a smear of marmalade  and seemed to me a perfect breakfast bread. Next was the kartoffelbrot. This one was baked in parchment inside a little wooden basket and anyone who knows me knows I’m a sucker for beautiful packaging. I sliced a piece off the end of this crispy, dark bread and tasted it. I found it was tangy, with a crunchy crust and tender in the center, and my favorite so far. This would be really great with my favorite spread, a French butter knob that has crunchy crystals of sea salt churned right into it. The last one was the roggenmischbrot. This long, oval, golden bread was crispy at the ends and soft toward the middle. This one is a little sour, tangy and hearty. Delicious as well, especially with a smear of cream cheese, lachs and a sprinkle of sea salt. 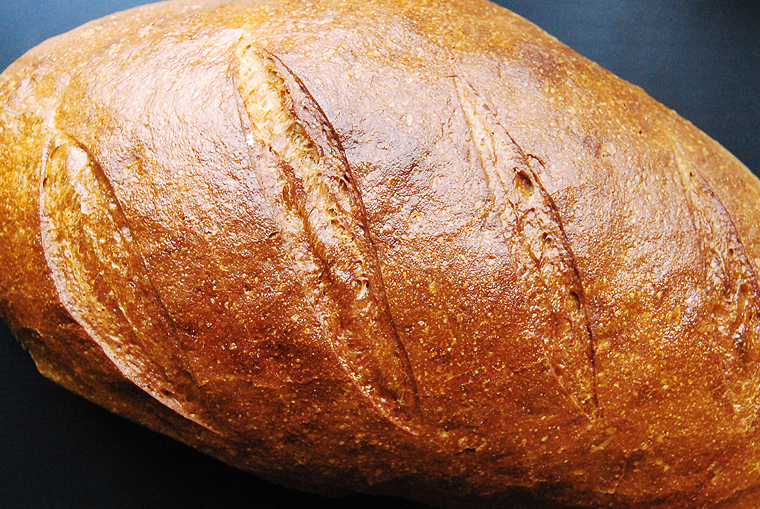 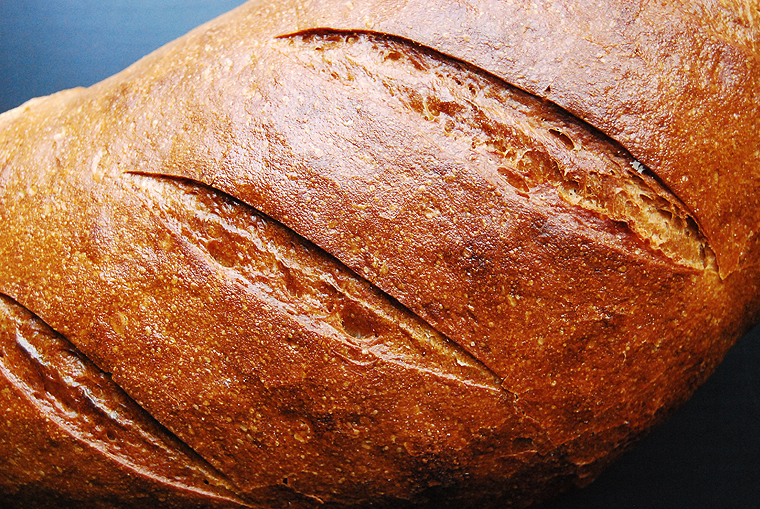 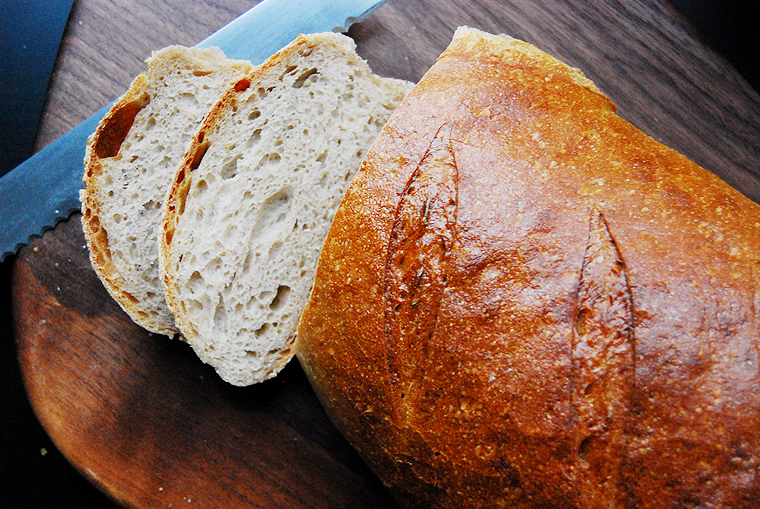 If you’re ever in Germany, no matter where you choose to visit, be sure to stop by one of the many local bakeries and sample a few for yourself. And don’t fight the urge to smuggle back a loaf or two in your suitcase…